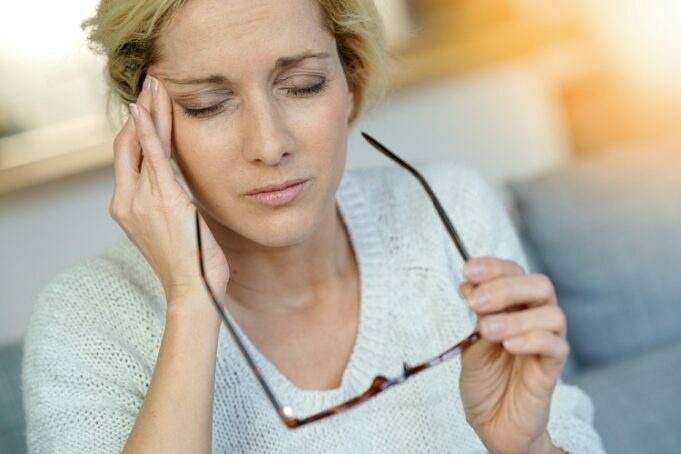 A migraine is a common neurological problem but is worse than a usual headache. It is often characterized by a throbbing, pulsing headache, usually on one side of your head. If you have a migraine, you may experience the pain for several hours or a day, and the headache usually worsens with physical activity. Sounds smells, and lights can also worsen a migraine. If you constantly have signs of a migraine, make a point of seeing your migraine specialist in Alexandria to discuss your headaches. Below are the different phases of a migraine.

It is the first phase of a migraine, and it often serves as a sign or warning of an oncoming migraine. You may notice subtle changes such as neck stiffness, frequent yawning, increased urination, food cravings, mood changes, and frequent yawning. The prodrome phase can last several hours or days.

An aura usually involves visual symptoms, but sometimes you may experience other disturbances. It can occur before or during a migraine and last for an hour or less than five minutes. The common symptoms of the aura phase include pins and needles sensation in the arm or leg and vision loss.

When left untreated, migraines can last from four to 72 hours. A migraine attack may cause pain on one side of the head, nausea, and sensitivity to stimuli.

You may feel drained or confused after a migraine attack, and sudden head movements may trigger the pain briefly.

The exact cause of migraines remains unknown, but they are thought to result from changes in brain activity. Specialists believe that genetics and environmental factors contribute to migraines. While there is no established cause for migraines, there are different potential triggers, and they vary for each individual. Identifying a consistent trigger may be challenging, but keeping a diary may help. Examples of migraine triggers include:

Estrogen hormone levels before or during the menstrual cycle trigger migraine in most women. The headache can occur two days before to three days after periods. Oral contraceptives can also cause migraines, but some women find that their migraines subside when taking these medications.

Some people get migraines as a result of bright lights and loud sounds. Strong smells such as smoke, paint, and perfumes can also induce headaches in other people

While anyone can have a migraine, certain variables make you prone to headaches, and they include:

If you have any questions about migraines, consult with your doctor at Integrated Neurology Services.

ADHD From Childhood To Adulthood

CBD Gummies: An Inside Look

How to Avoid Incontinence During Pregnancy and After Childbirth

Rodents- How Can These Pests Affect Your Health?

Lee Luke - January 17, 2023 0
The majority of homeowners are aware of the damage that rodents may do to their property. They may gnaw into your building's timber frame...

Lee Luke - January 16, 2023 0
It seems to be true all over the world: if you plan to apply for admittance to a quality medical school programme, you should...

Rambo Towad - January 16, 2023 0
Some lifestyles are more likely to create stress than others. An airline pilot attempting to land a Boeing 747 in high winds will probably...

Things to Consider Before You Get Laser Hair Removal

Rambo Towad - January 10, 2023 0
When it comes to hair removal, there are various options that you can take into consideration. Usually, people prefer to shave or wax the...

How to get rid of yeast infections?

Rambo Towad - January 2, 2023 0
Yeast infection is known as a common type of infection, and it generally targets genital areas. It is observed that generally, females are more...