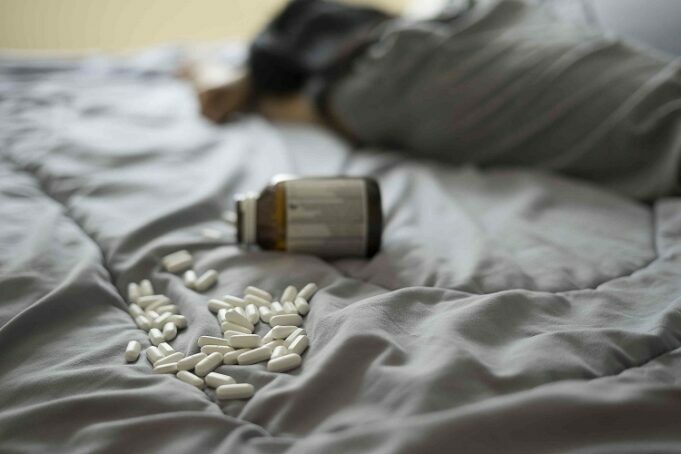 In America, there are millions of teenagers who currently suffer from facing anxiety, fear, major depressive episodes and also many other psychological disorders that could possibly put them at a great disadvantage. Unfortunately, there are also many teenagers out there who have been mentally and also physically abused, which have caused them to experience a great deal of depression and also emptiness in their lives. Because of the extreme psychological hardship that these teens may be facing, they could end up becoming at greater risk for developing the desire to commit suicide. According to Very Well Mind, statistics show that approximately more than 60 percent of American children and also adolescence suffer from having depression and are actually not receiving any type of treatment for it. Only approximately 19 percent of children who were known to have depression received health care assistance from a professional. Studies also showed that 2 percent of children who were known to have depression received medication for it. Knowing what some of the signs are is critical to getting your teenager the help they need to prevent suicide.

It is important for every parent to be familiar with their teenager’s behaviors. You should be able to know when your teenager is sad, happy, facing hardship, stressed out and also be familiar with many other unusual behaviors that your teenager could be displaying. It is also important to be educated on some of the depression symptoms that can take place with your child. According to Mayo Clinic, some of the emotional changes that can indicate depression in your teenager may include the following: a feeling of hopelessness, feeling empty, frustration, feelings of sadness, crying for no reason, having signs of low self-esteem, feelings of guilt, feelings of worthlessness, extreme sensitivity to rejection or failure, trouble concentrating, frequent thoughts and also talks about suicide and even dying. Being aware of these changes can help you decide whether or not your team could be suffering from an emotional breakdown that can lead to possible suicide.

Once you notice that your teenager could be suffering from an emotional or behavioral change, be sure to look into it as soon as possible. You obviously want to try to talk to your teenager as much as possible in order to figure out what exactly is going on with them. Sometimes, you may be unsuccessful with getting any information out of your teenager. At this point, you may want to consider getting your teenager professional counseling services in order to assist them in recovering from any psychological or emotional hardship that they may be facing. You can look online to find your nearest Family Medical Practice Services winter park co.

As a parent, you always want to keep your children safe from any harm. Sometimes, with teenagers it can be very difficult to try to get any information out of them that can tell you that something is wrong. You always want to be on the lookout for any changes that you feel is not normal and then you must be able to act quickly in getting your teenager professional counseling to help them effectively sort out their issues and prevent possible suicide.